Leadership Transition in the Office of Academic Affairs 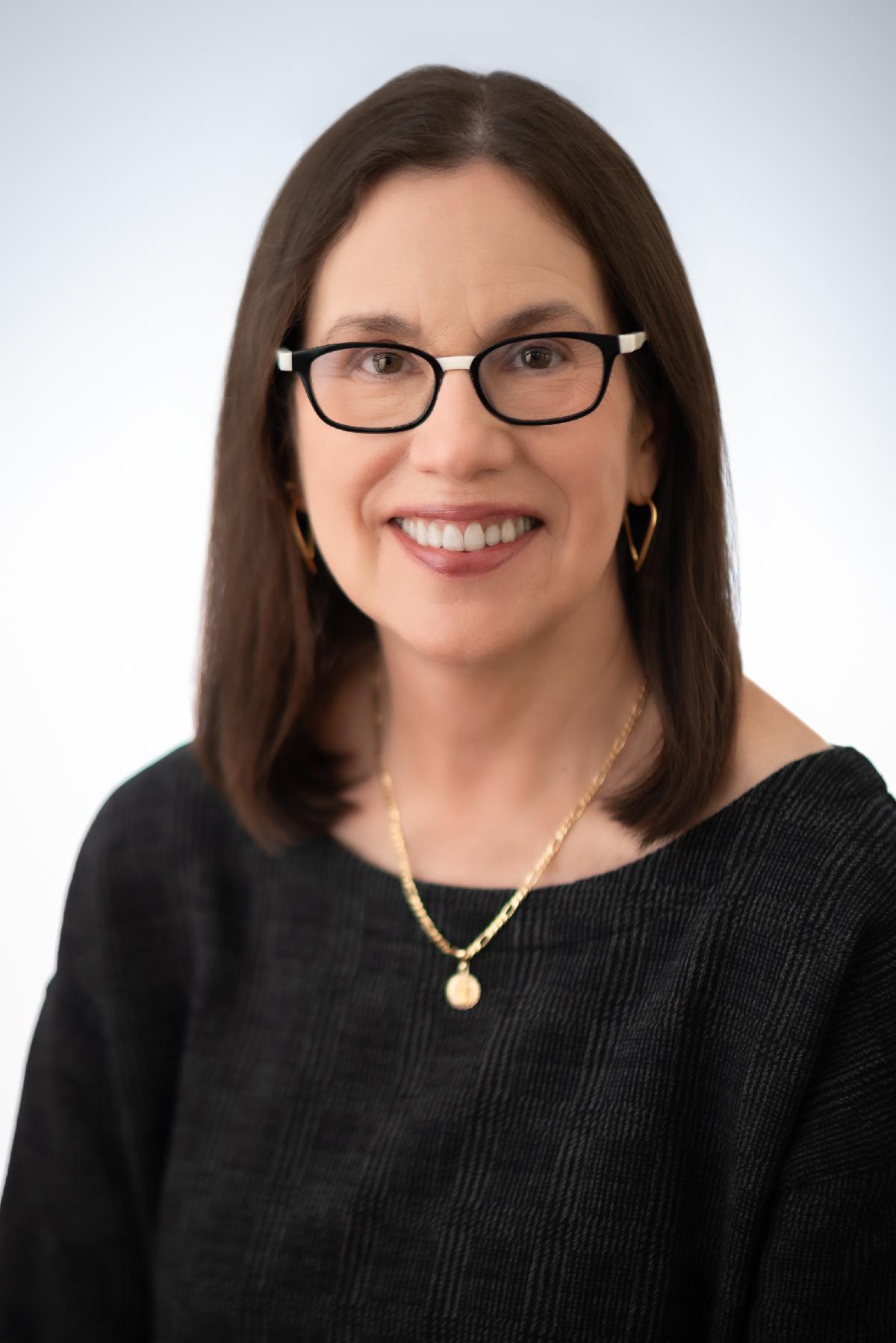 Paul Garcia, MD is serving as interim Vice Dean for Academic Affairs, effective May 1, 2022. A neurologist by training, Dr. Garcia specializes in the treatment of epilepsy and his professional life has been dedicated to building the clinical programs of the UCSF Epilepsy Center. His teaching is centered on clinical epilepsy education for fellows, residents, and students, and his university service has been focused on assuring opportunity for students and faculty across the campus. Dr. Garcia has served as Associate Dean for Academic Affairs since 2014.

Dr. Fuentes-Afflick’s research has focused on the issues of acculturation, immigrant health, and health disparities, including work on maternal and infant health among Latino immigrants and the portrayal of body mass images in Latino television media. She also has written extensively on the need to reduce harassment and bias in academic medicine. She has been a passionate advocate for diversity and inclusion in academic pediatrics and academic medicine.

For the last 10 years, Dr. Fuentes-Afflick has served as Vice Dean for Academic Affairs for the UCSF School of Medicine, where she was responsible for overseeing all academic affairs, including the recruitment, development, and advancement of a diversified academic workforce. She also managed innovative programs for faculty orientation, career development, and leadership training. Working collaboratively with Department Chairs and Institute and Center Directors, Dr. Fuentes-Afflick ensured compliance with appropriate University policies and represented the School of Medicine in communicating with the Office of the Vice Chancellor for Academic Affairs and major campus bodies such as the Academic Senate.

In her new role as Vice Dean of ZSFG, Dr. Fuentes-Afflick will utilize her exceptional administrative, organizational, and interpersonal skills to manage the ZSFG Dean’s Office enterprise and to successfully collaborate with a wide array of individuals and organizations throughout UCSF and the City and County of San Francisco. I believe her extensive experience in supporting, advocating for, and mentoring leaders, faculty, learners, and staff, deep understanding of the culture at ZSFG, and unwavering commitment to enhancing diversity, equity, and inclusion throughout academic medicine will make her an invaluable asset, as ZSFG continues to serve as a model for public hospitals and for UCSF.

Please join us in thanking Dr. Fuentes-Afflick for all she has done for School of Medicine faculty in her Academic Affairs role, and welcoming her to her new role at ZSFG.