Laying the Foundation: Historical and Current Perspectives on Race and Racism in Medicine and Implications for Health Equity

Join us for our opening session with keynote talks and a group discussion that consider the use of race in medicine with respect to its historical context and current applications, including considerations related to the evolving science of genetics and the impact of racism on health outcomes. 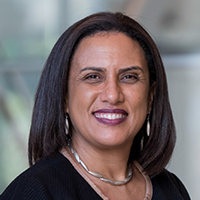 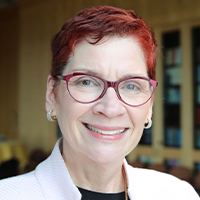