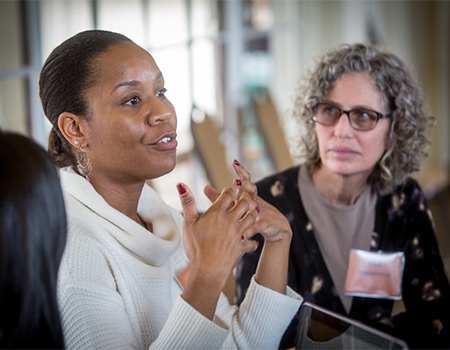 Following the student-initiated White Coats for Black Lives demonstration, the 2015 School of Medicine Leadership Retreat was a forum for conversations about race and racism in health and health care. Leaders and students shared ideas on how to improve the climate at UCSF, patient care and the approach to research and education. As a number of both “Act Fast” and “Think Big” projects are starting to take shape, the lessons learned at the retreat continue to reverberate with representative voices of a cross-section of attendees.

Ask 150-plus leaders what was the most memorable part of the 2015 School of Medicine Leadership Retreat and many will say “the stories” – stories told by medical students, by residents and postdocs and by their own peers vividly illustrated how racism is still tainting our environment – even at a progressive institution like UCSF.

Jeff Critchfield, MD, remembers the story of a third-year black medical student who was called to the Emergency Department to admit a patient and the nurse assumed that he was the janitor. Kevin Grumbach, MD, recalls how profoundly he was moved when faculty member Neil Powe, MD, MPH, MBA, recounted getting pulled over in North Carolina for “driving while black.”

Everyone had prepared for the retreat by taking the Implicit Association Test, a tool for uncovering unconscious bias. Some of the most honest and sobering discussions at the retreat centered around the impact of finding out about hidden preferences and biases which “we carry around from having grown up in the United States,” notes Grumbach. Powe, participating in the discussion as one of a few African-American faculty leaders, was impressed by the engagement of his peers. “It was a transforming event for them.”

Some faculty felt liberated by the discussion. “I thought, finally I could actually bring some of these things together and I don’t have to feel like I’m sacrificing science to really pursue what I think is important, which is making sure we can build this inclusive community,” says Tejal Desai, PhD.

Other participants were candid about the added stress that their race placed on them. The students’ experience of isolation resonated with Dayna Long, MD, FAAP. “I myself am constantly managing…to make sure that I am interpreted as I would like to be and not simply as people can perceive me as an African-American woman.” says Long. “It is very difficult to be a physician of color in a predominantly white institution.”

Evidence of pervasive institutional bias, microaggressions and discriminatory treatment of minorities is widespread, both in health care settings and in research.

Alicia Fernandez, MD, presented her research demonstrating that resident physicians were much less likely to document informed consent when a patient spoke Spanish or Cantonese. This research led to a major change in quality standards for hospitals across the country. However, despite the fact that the Joint Commission: Accreditation, Health Care, Certification (JCAHO) has mandated changes in the way doctors provide informed consent to patients with limited English proficiency, followup work shows that improvement is needed. Fernandez is now working on an intervention to address this gap.

NIH research is mandated by law to include minorities, but Esteban Burchard, MD, MPH, points out that “in the last 22 years, less than four and a half percent of all NIH funded research has focused on minority populations.” Burchard heads the largest pediatric minority study for asthma in gene environment studies in the country and presented some of his findings at the retreat.

Bertram Lubin, MD, notes the role of social and behavioral issues as major factors in health. “Issues of homelessness, issues of food access, issues of a variety of social factors...place stress on children and stress on their families and affect their health.”

Traditionally, most doctors don’t feel it is their role to intervene in socioeconomic issues. “But if we don’t engage in that – and I think the symposium we were at points that out – then we’re not going to improve the health of the population we serve and we are devoted to doing that,” Lubin concluded.

Interim Dean Bruce Wintroub, MD, had made it clear in his opening speech at the retreat that he expected more than just a recognition of the problems; he expected actions. “We must do this. In fact, we are on notice to do this,” he said, referring to a Liaison Committee on Medical Education (LCME) citation for a lack of effective strategies to improve the diversity of faculty from groups underrepresented in medicine. “And I personally believe that it is the right thing to do now and will make us a better place.”

Recruitment strategies, especially in departments where the pipeline of faculty is not very diverse, were a hot topic after the retreat. “I’ve really rethought my strategies for recruitment of faculty and in fact I’ve made some different choices that are going to increase diversity in my department as a result of what I learned at the retreat, and I’m very excited about that,” said Michael Gropper, MD, PhD.

The Academic Affairs office, represented by Elena Fuentes-Afflick, MD, MPH, plays a critical role in this work. “We oversee the creation of search committees, which is our opportunity to identify the best and most diverse candidates for our faculty. And we recently modified our criteria to increase the diversity of our search committee members."

Several of the leaders attending the retreat are thinking of holding a similar retreat in their own departments or divisions, focused on their specific diversity and inclusion issues.

“We need to think about diversity across all of our missions,” said S. Andrew Josephson, MD. “When we’re considering recruitment…how we teach the next generation of healthcare professionals, and when we’re trying to decide where to spend our time researching.”

Education is particularly crucial. Fernandez is looking forward to “working with the leadership and my colleagues throughout the UCSF institution to make changes in the way we train our students and in the way we train our residents in taking care of diverse patients. Immigrant patients are a huge part of San Francisco and I know that people are committed to their good care.”

Many pioneering projects are already underway, with special attention to pipeline projects. Desai and the bioengineering community have already been partnering with historically black universities not only to have their students experience research at UCSF but also to send UCSF teachers to their institutions.

Equally important is mentorship across the career trajectory, from student to faculty and into leadership positions. “I think one of the important aspects that we all took away was the concept of how important mentorship was at different stages of our careers,” echoes Powe.

Bringing more faculty from underrepresented backgrounds into leadership positions may ultimately be one of the most important factors that will make the most profound change. Says Long: “Until we actually have a senior leadership that mirrors the diverse population that we serve, we can never address the lens of power and privilege amongst the senior leadership.”

By acting on the complex challenges related to race in health and healthcare, UCSF has the opportunity to become a leader on these issues. Josephson says, “UCSF has long been known nationally as a great place for diversity, but I think we’re at a crossroads where we can…innovate and lead in a new way.” 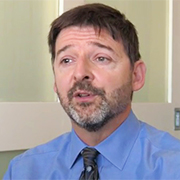 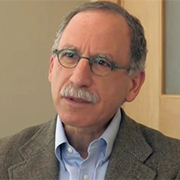 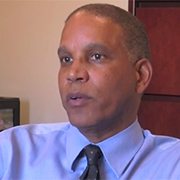 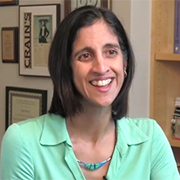 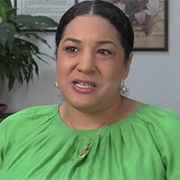 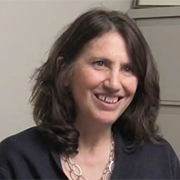 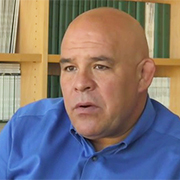 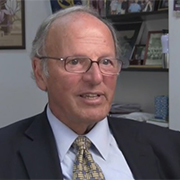 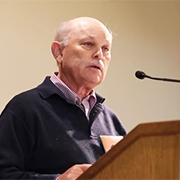 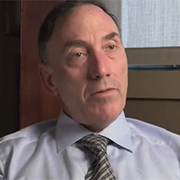 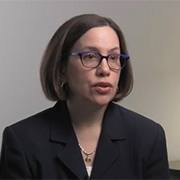 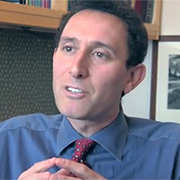